Note: The WindCatcher is not currently for sale. This system utilizes a generator that operates at 30RPM. At this time, there are no suitable generators under 500kW in size. We are waiting for the generator market to release a 50kW – 100kW generator, which would be appropriate for small farms and lifestyle blocks.

While living in Los Angeles and working for an angel investment bank, I had the great pleasure (and sometimes horror) of evaluating over 500 ideas and patents for funding. During that period I had witnessed an endless array of human ingenuity and fancy. WIth all ideas, however, it ultimately comes down to this:  Is it marketable? Can we sell it? Does it have an acceptable ROI?

The WindCatcher™ of Mr. Ed Mulholland answers to the affirmative the above questions and is one of those rare gems of an idea that further embodies a concept that is even more unique: simplicity.

A Solution for the Domestic Market:
New Zealand is the 2nd windiest place on Earth, however, unlike the vast wind resources of the North Atlantic which are of a laminar air-flow (non-turbulent), the air-flow of New Zealand is chaotic and poses a huge operational risk to wind turbines. VESTAS, the world’s largest wind turbine manufacturer, will not warranty any of their wind turbines sold and installed in New Zealand.

The only New Zealand wind turbine manufacturer, Windflow Technologies, suffered the catastrophic and total destruction of their prototype turbine during a storm in 2005.

The widely accepted “standard” technology of modern wind turbines simply cannot handle the ferocities of a chaotic wind pattern. Over-engineering is possible but at a cost that makes their use totally impractical. 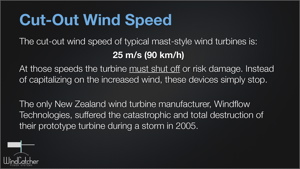 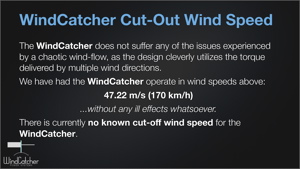 The WindCatcher does not suffer any of the issues experienced by a chaotic wind-flow as the design cleverly utilizes the torque delivered by multiple wind directions. This is why there is currently no known upper cut-off wind speed for the WindCatcher.

This makes the WindCatcher the perfect wind generator for the New Zealand market and for any arena in which infallibility is required.

Project Partnership:
Windcatcher Turbines Ltd. is looking for partnership to take this wind turbine to market both domestically and internationally. Fonterra has already expressed interest in purchasing the Windcatcher for the thousands of milking sheds in its co-op. However, they require the power generation data and cost figures to fully qualify the purchase.

The World Bank has expressed interest in the WindCatcher Container for bringing power to the many Pacific Island Nations and for civil emergency as the WindCatcher Container does not need any infrastructure to be built in order to be set up or used. Self-Contained power generation from 50kW to 500kW, power within hours of delivery. The 50kW unit can be dropped by parachute from a C-130.

Project Funding:
Analysis Towards Manufacturing (2nd round funding) : $1Million NZD
This will allow WindCatcher to purchase the equipment needed and hire personnel in order to develop for the project a complete manufacturing parts list and building process so that detailed cost analysis can be achieved to quickly take this product to market.

Looking forward to working with you on this most interesting project!

A Note About BETZ LAW

Betz Law does not apply to any ACTIVE wing design where the surface is constantly changing.

Another vertical axis wind turbine called the three blade Venturi Turbine has a measured efficiency of 85 percent, which is 40 percent higher than the theoretical maximum effiecency of 59 percent in Betz Law.

The torque generated by the WindCatcher far surpasses any output possible based on Betz Law. 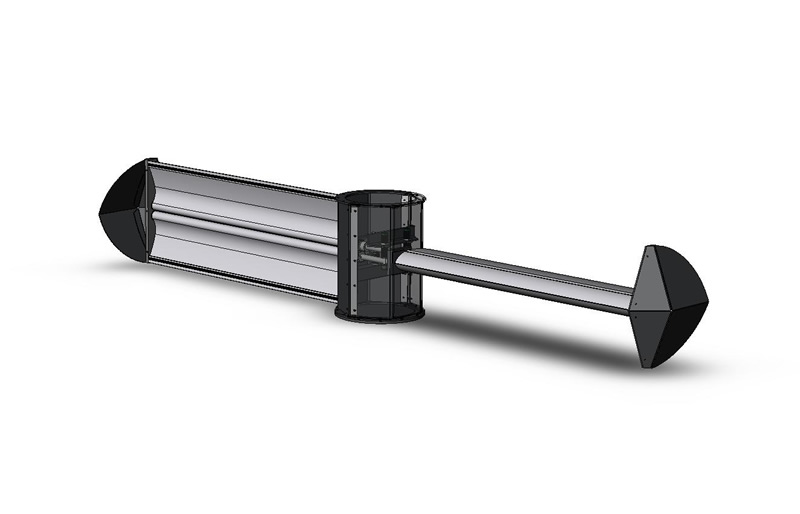 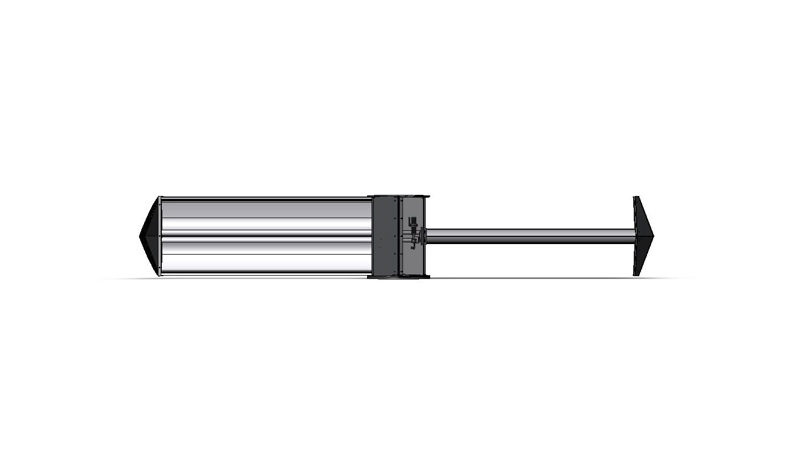 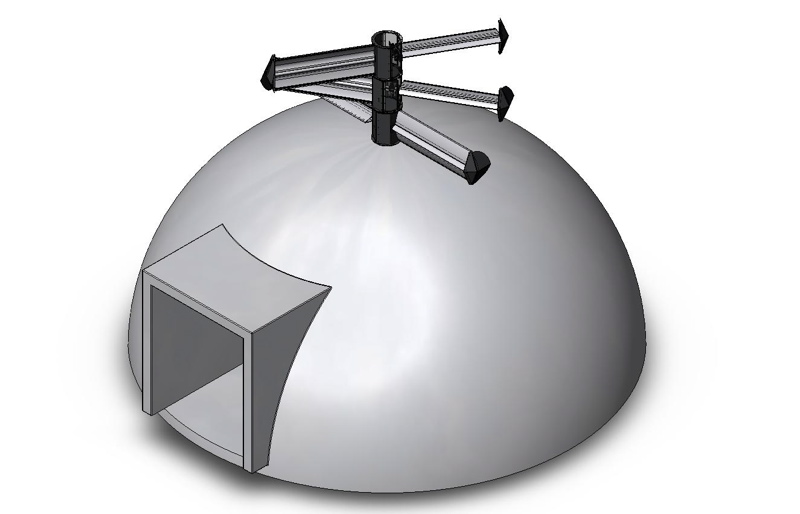 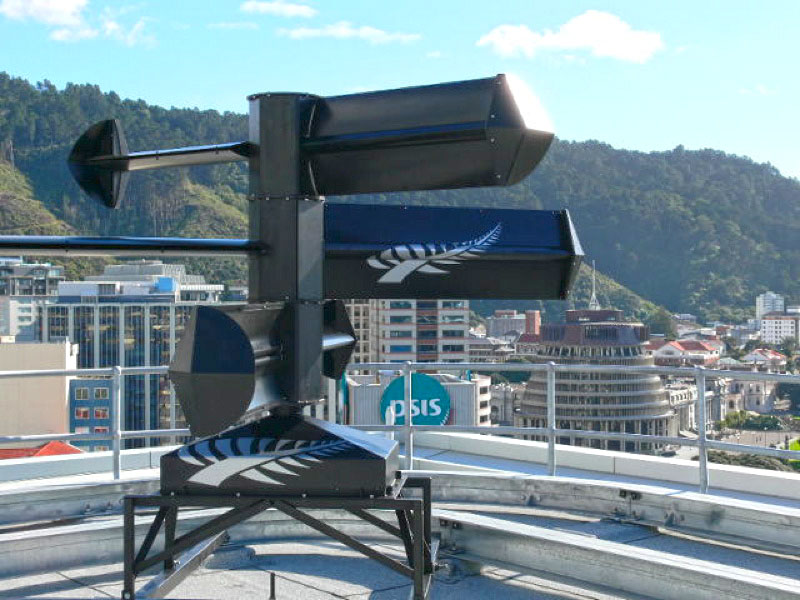